Carbines Engineering installed a total of 3 x OTC LK welding robots in 1984 and 1985 at Southward Engineering for the welding of exhaust manifolds and tube assemblies for the car assembling industry that once succeeded in New Zealand.

With the closure of Mitsubishi Motors car assembly plant in Porirua in 1998, these robots lost their jobs along with the many employees that were once employed in the car industry. At its peak in 1981 the Porirua plant, then called Todd Motors, turned out approximately 22,500 cars a year.

In 1986 more than 6000 people were directly employed across 13 car manufacturing plants throughout NZ. There were an estimated additional 5000 employees employed in the car parts related industry that had to diversify their businesses to survive. 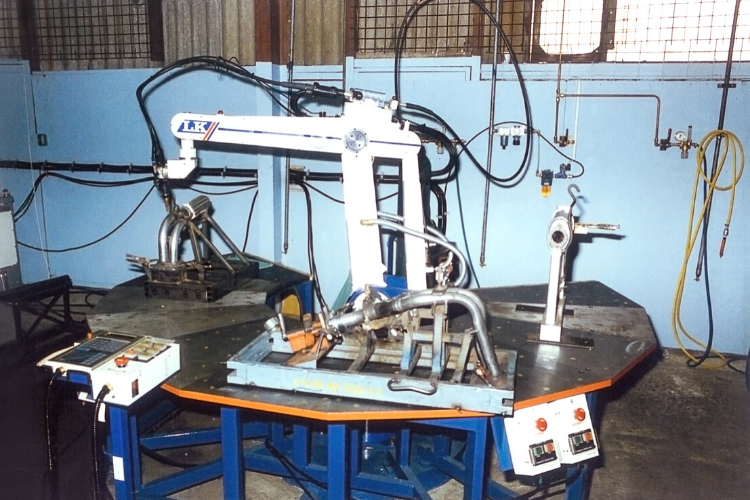 Autoline was one of these companies that had previously supplied automation solutions to the car parts industry with robotics, press and vibratory bowl feeders, and pneumatics. We adapted to this change by refining our product offering and customer base. In 12 short years, a complete industry that was once the backbone of engineering in New Zealand was gone.

Autoline is focused on helping Kiwi’s keep manufacturing local. We are one of New Zealand’s largest family-owned robotic integrator company, trusted by industry for the last 35 years, with more than 50 robots installed in the last 24 months. 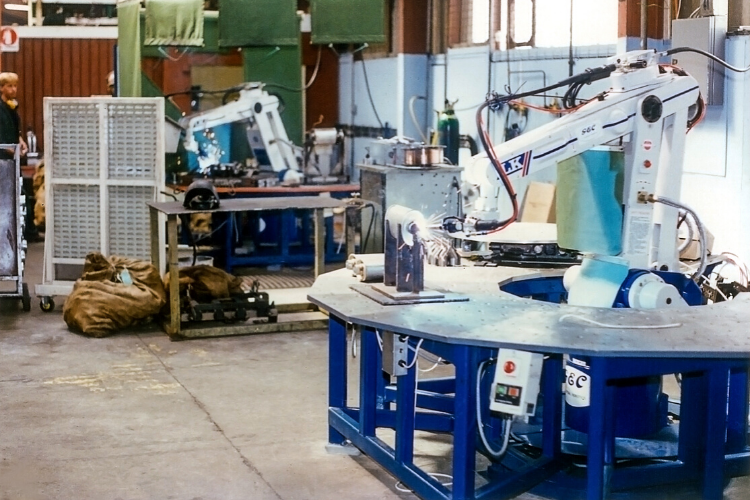